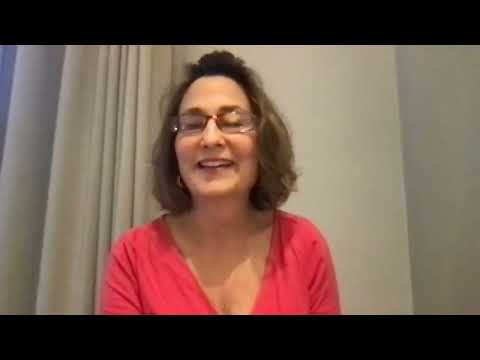 A special program discussing Israel’s Designation of Six Civil Society Groups as “Terrorists” this program was cosponsored by the Arabic Hour and the Trans-Arab Research Institute (TARI). SAHAR FRANCIS is the General Director of Ramallah-based ADDAMEER Prisoner Support and Human Rights Association, a Palestinian NGO providing legal and advocacy support to Palestinian political prisoners in Israeli and Palestinian prisons. An attorney by training, she joined the association in 1998, first as a human rights lawyer, then as head of the Legal Unit. With over twenty years of human rights experience, including human rights counseling and representation, Ms. Francis also was on the Board of Defence for Children International – Palestine Section for 4 years, and in the Board of the Union of Agricultural Work Committees.  Sahar did her practice on Human Rights in the Society of Saint Yves in Jerusalem, on issues of Land confiscations, house demolitions, labor rights and freedom of movement, and in 1997 worked with BADIL Refugee Rights Center legal unit. Website: www.addameer.org WESAM AHMAD is a Palestinian-American, born and raised in the US. BA and Juris Doctorate from Louisiana State University and an LLM from the Irish Center for Human Rights in Galway.  Has been working as a human rights advocate with Al-Haq since 2006, where he is now the Director of the Applied Center for International of Al-Haq and Coordinator of Al-Haq’s Business and Human Rights Program.  His area of research focuses on the economic incentive structure perpetuating the colonization of Palestine along business lines. Website: www.alhaq.org Prof. SUSAN AKRAM directs Boston University Law’s International Human Rights Clinic. Her research and publications focus on immigration, asylum, refugee, forced migration, and human and civil rights issues, with an interest in the Middle East, the Arab, and Muslim world. Professor Akram had lectured on Palestinian refugees to general audiences around the world as well as to committees of the United Nations (including the High Commission for Refugees and the Relief and Works Agency for Palestine Refugees), the European Union, and representatives of European and Canadian government ministries and parliaments. We at the ARABIC HOUR are happy to announce a new collaborative effort to bring in depth programs on Middle Eastern Issues to our audience. These programs will be cosponsored by the Arabic Hour and the Trans-Arab Research Institute (TARI). The Arabic Hour TV was founded in 1981 as an independent media program covering Middle Eastern and Arab-American events. Website: www.arabichour.org The TRANS-ARAB RESEARCH INSTITUTE was founded in 1998 to provide in depth scholarly studies and conferences focused on contemporary Middle Eastern issues. Website: www.tari.org There are many sources of main stream media news, but we invite you to view our upcoming programs for fresh perspectives on Middle East peoples and politics. Hear what scholars, community activists, and political leaders who are grounded in the history and contemporary developments in the area have to say. Be challenged by comprehensive accounts. Combining the technical and production skills of Arabic Hour with the meticulous analyses of informed TARI commentators, our new program series will offer viewers a broader understanding of some of the most critical issues of that strategic region. Over the next year, we will present several timely in depth programs examining pivotal issues in the region. Welcome to our first program in the new series. 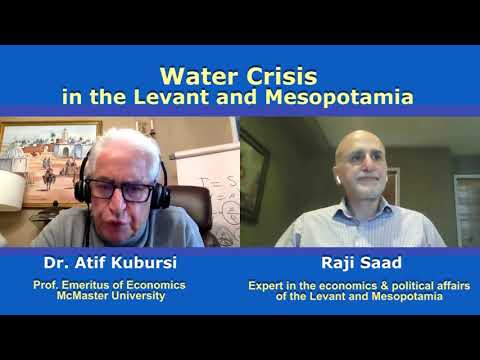 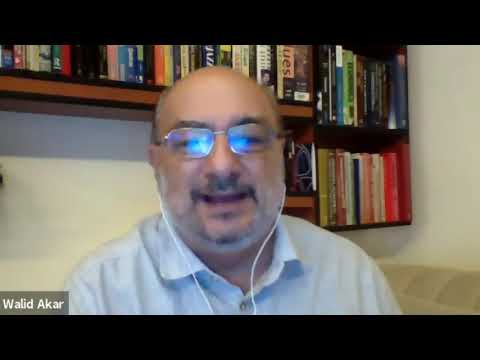 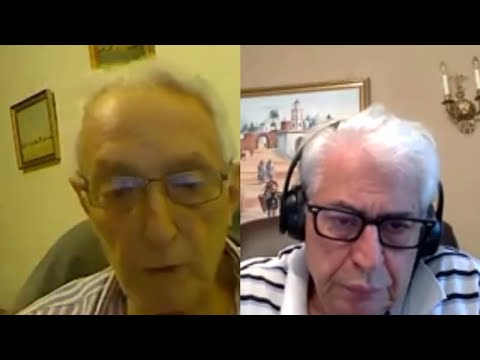 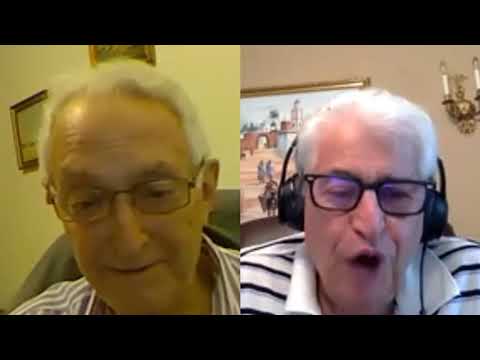 The Arabic Hour is a production of the American Arab Media Foundation, a non-profit organization registered in Massachusetts.

For the past 42 years, The Arabic Hour has been made possible only through the efforts and dedication of an all-volunteer staff.

The program has served the Arab American community by broadcasting local community events as well as events of national, political, historical, and cultural interest.

Do you want to help?

There's plenty of work and anyone could help.

Tape event locally in your community!!

Mainly we look for professionals in IT, media, advertising, marketing, social, etc.

Be an Arabic Hour Sponsor

You can securely donate to us here.